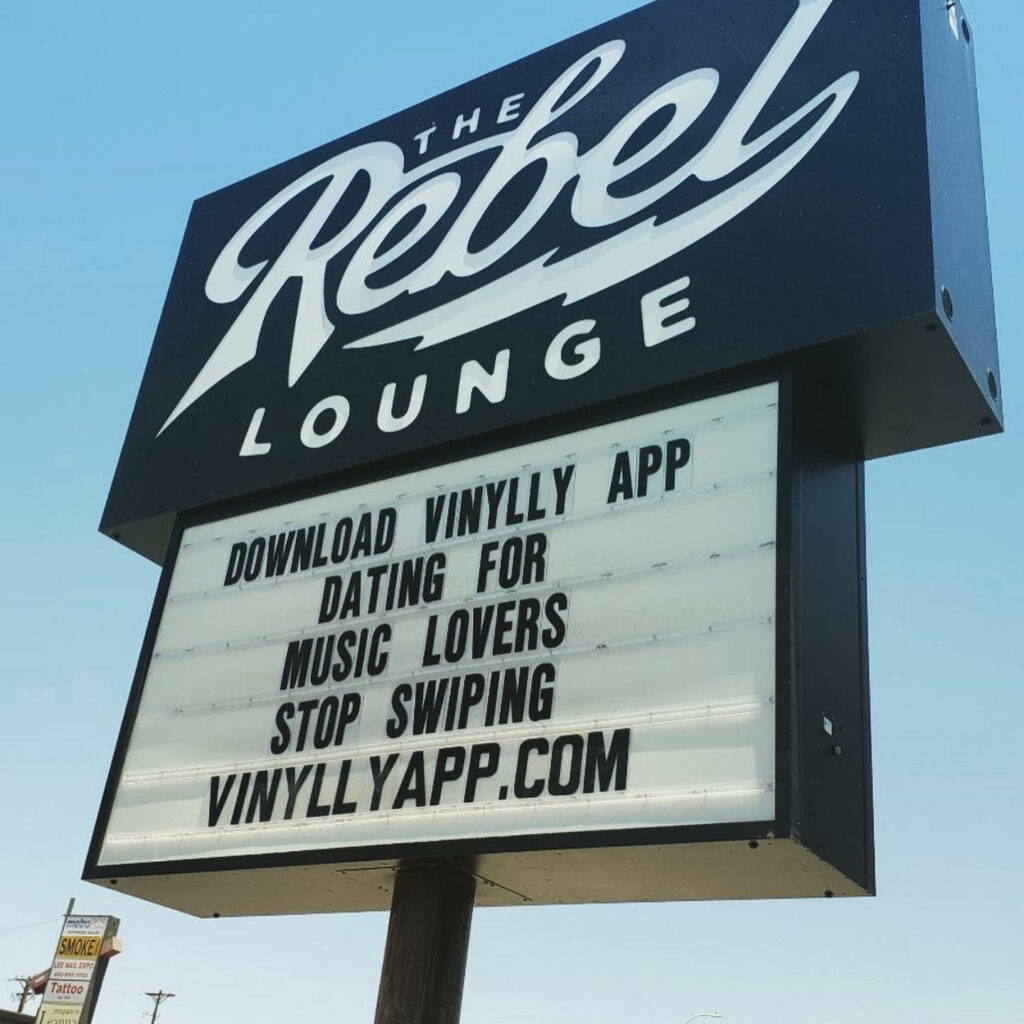 Some thoughts on dating in 2023 in a Q+A format from a rabid music fan and Founder of a swipeless app:

1. How has dating evolved since the pandemic?

There have been a few different waves of dating trends since the pandemic. As the pandemic set in and it became clear we were going to be disconnected socially for a while, dating app usage surged and Zoom dates had potential matches talking online for hours. This was a positive that came out of that time as people shared more about themselves sooner rather than later and if deep relationships formed, they had staying power. As restrictions lifted, people were able to go to social activities including bars and restaurants, reuniting with friends and friends of friends, leading to more casual hookups, and people whose relationships ended due to pandemic pressures, also entered the dating scene at a time when it was a collective “spring break” of sorts. People had a lot of time to think and work on themselves during the pandemic and if they did strike up something casual or even a serious relationship, they went into it knowing what they wanted and didn’t want. People have become less tolerant of the superficiality that can be found on traditional dating apps. They are still in high use, but fatigue is real.

2. What current dating “trends” are we seeing, and what will “trend” in the new year?

We will be coming out of cuffing season which can also be “settling” season, when people feel they need to have a +1 to take to parties or family events, or to break up the doldrums of winter, but as spring sets in, there is always a renewed sense in working on oneself and finding the right mate. Current trends seem to be around finding someone with deep shared interests and attitudes towards what matters in life. As mentioned, the pandemic had us try new things and dive deeper into our own likes and dislikes, and finding matches that enjoy a similar lifestyle is going to be a trend that will stay with us. Liking to go to restaurants or enjoying working out doesn’t seem to be enough of a commonality anymore–it’s about are we on the same page about how much we want to work vs. travel, are you a nester who wants to limit alcohol and DIY your place with wallpaper and plants, or do you want a partner who can support a new side hustle, or be up for anything if it means adventuring and living one’s best life?

3. As the founder of Vinylly, why do you think music is the key to matchmaking?

Vinylly was developed to serve a large segment of the population that weren’t having success with traditional dating apps. Music preferences are a top criteria in finding a mate and an app did not exist that matches based on music compatibility. In going back to the idea about the importance of matching on lifestyle, for a lot of people, the music they like is a large part of their identity–meaning they have genres or artists that have played an important role in defining them or providing happiness or they love going to see live music and want someone that loves going to shows too. Get someone talking about the music they like or watch people at a concert for their favorite band–you will find people putting their emotions on display and being authentically who they are. Music is an expression of what moves us, and our choices reveal more about us than a hastily written bio ever could.

If you think about what people did during the pandemic, music became a comfort and a priority–people sang together from balconies in Europe, others streamed nostalgic music and shared playlists or watched livestreams together from their favorite artists. Studies have concluded that when people share in music together, it creates dopamine in the brain, lowers cortisol, promotes empathy and communication, and heals social divisions. Research shows that music provides brain-to-brain social connections and that music isn’t mere entertainment, but instead is a core feature of human existence with important social implications. Here is a relevant and recent scientific study for reference.

5. What type of music is most popular in helping people find love?

Vinylly users have varied taste in music, within their own preferences and across our userbase. Because these days most people stream music and listen to playlists and not just a single artist at a time, people’s preferences have expanded into multiple genres and subgenres. The music preferences that deliver the best potential matches are the ones that the user prefers—not any specific genre or style. What is more important in finding love is finding a match that appreciates music in the same way–i.e., do you both like to see live music, and how often, are you audiophiles, do you have any dealbreakers, etc. We ask these kinds of questions on Vinylly because the role music plays in one’s life isn’t the same for everyone. Dating app users aren’t used to the idea of being truly themselves on a dating app but we are focused on giving users the ability to put all of their music DNA out there, because that is how they will find real, meaningful matches.

6. Can you give us a briefing on how Vinylly works? Is it free?

Vinylly is a free inclusive dating app that matches users entirely on music compatibility. Within a few minutes, users can create a profile through our music profile generator or if a user chooses, a sync of their Spotify streaming history. These combined with a few questions about the role music plays in their lives, enables Vinylly’s proprietary algorithm to provide “high volume” matches. Users have the ability to create and edit their playlists, browse matches and press “play” when they want to connect, as well as chat (we provide music-related conversation starters if they choose) and get concert tickets for first dates all without having to leave the app.

7. Can you brief us on a Vinylly success story?

We have had a lot of success stories on Vinylly, but we had a couple who met on Vinylly realizing they had each attended the same concert by themselves but didn’t connect and through the app, found eachother and saw the same band together the next time around.

8. How is Vinylly working with concerts/events to further help people connect and find love?

When promoters, touring artists and venues partner with Vinylly, single music fans can connect before and during the concert. Data shows that the majority of concertgoers are not likely to go to a concert alone and this is an obstacle that Vinylly can help concert promoters overcome. Music fans seeking concert buddies (or relationships) can join the Vinylly community to meet people, as the app provides a natural way to chat about music and buy concert tickets. Vinylly has partnered with promoters by providing a dedicated area close to the stage on site where single music fans can mix, mingle, and potentially find their match. We have a community of raving music fans and we love to return value back to users in the form of music discovery, tour announcements and discounts on tickets.